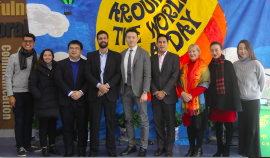 AltSchool was founded in 2013 with Max Ventilla, who was one of the establisher of Google+. The executive team is mostly from GOOGLE and Uber. Recently, Mark Zuckerberg has just become one of its biggest investors… The core values of the school is that it is student-centered, emphasizing that a child’s learning should be differentiated, according to their own pace and interests. In Altschool teachers and engineers work closely to support teaching and learning.

The gentleman joined us for four hours of class observations on Tuesday afternoon to learn about schools in Shanghai and share a little about their futuristic approach to education.

We shared our ideas about what 21st Century learning is, and how education can support students to adapt to the changing future. In conclusion, the AltSchool representatives concluded that our core educational values are very much in line with their own. 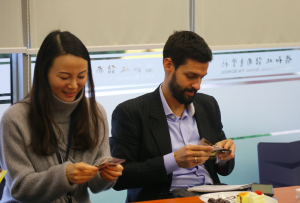 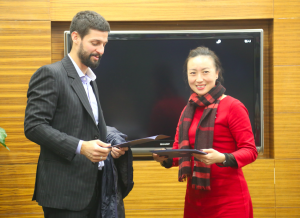 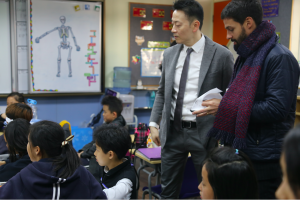